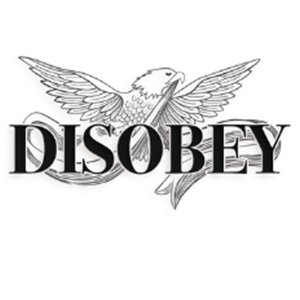 We are a craft distillery located in Homer City, Pa – devoted to bringing a new twist on old spirits.
In 2012, just after Pennsylvania had passed it’s new limited distillery law; Bob Begg was retiring from 28 years of teaching at IUP. His teaching colleague, Bob Sechrist, had enjoyed all aspects of wine and wine making for years. So, he approached his friend and together decided to start a distillery. Inspired by their own virtues and those of whom they admire, the two decided to name the venture Disobedient Spirits.

A site was soon chosen. A vacant grocery store in Homer City would suit their needs. Saving only the walls that support the structure, the renovations to transform the property into a modern distillery were extensive. The two Bobs got approval in May of 2013 and started the year long process of installing equipment, experimenting with recipes, and producing enough product to open for business. On December 13, 2014 the doors opened and the adventure was underway.